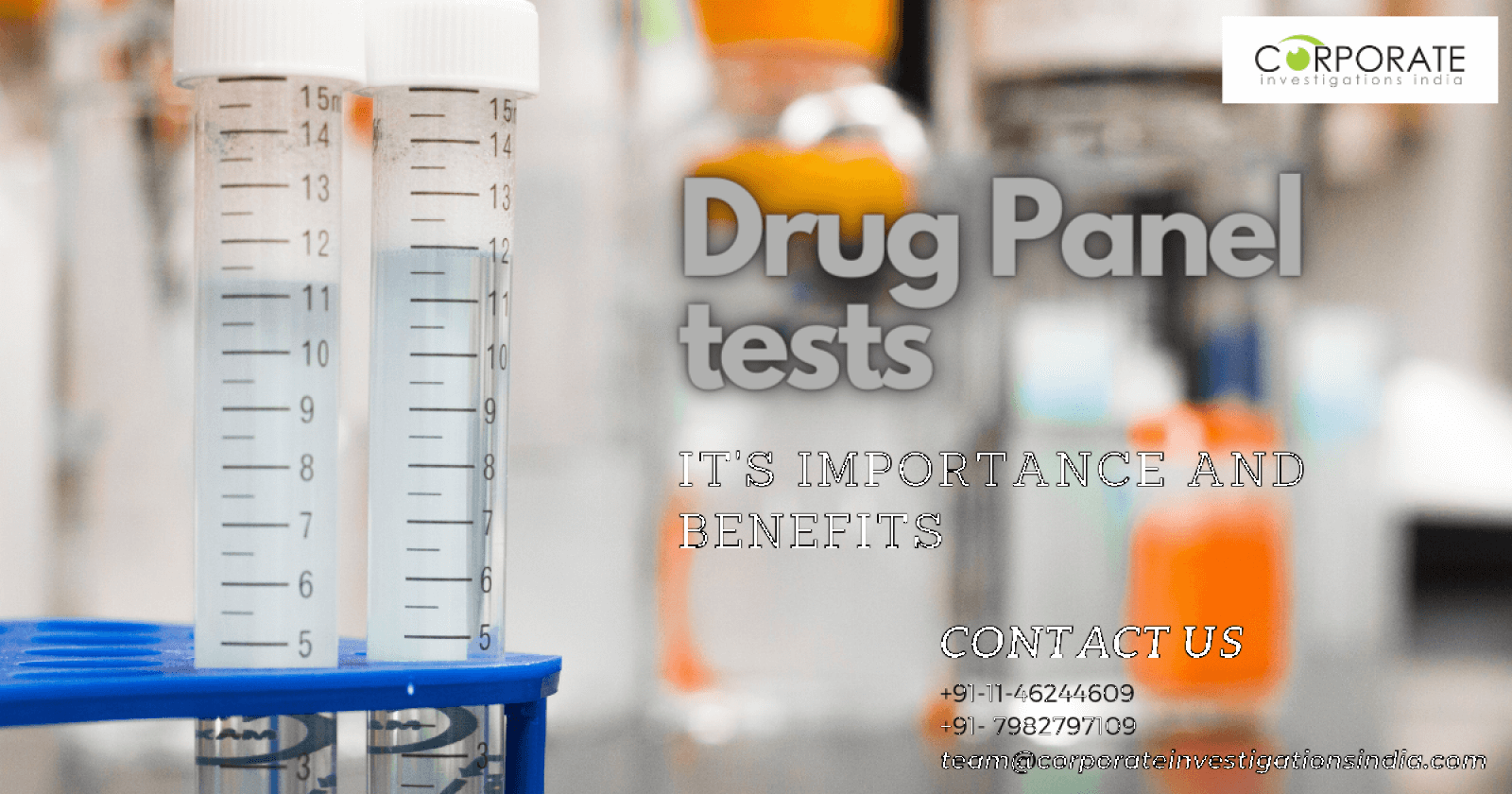 26 May, 2022
Drug abuse test- Its Importance and benefits.
Admin
Drug abuse test relevancy has increased manifold as compared to previous years as people are involved more in activities like smoking cannabinoids and doing other types of drugs at parties and social events.
This however hurts business in a major way. According to the reports of substance abuse and mental health service administration (SAMHSA), drug abuse cost around $140 billion per year to businesses.
Every organization nowadays is advised to conduct a drug panel test to prevent their organization from liabilities and issues. There are several benefits to performing proper drug tests on the employee, here we will share major four benefits.
1.    Improves the reputation of the organization:-

When you perform the drug test it directly sends a message that you care about your employee.
The joining or leaving employees are like ambassadors to your organization. They will pass on the information about the practices and workplace atmosphere in your organization.
Also when you regularly conduct drug tests it will prevent the drug addicts from applying to your organization in the very first place.

A drug-free workplace is a healthy and productive workplace. Workers under influence of drugs are a threat to themselves and also to their co-workers and the public in general.
A momentary lack of judgment or poor concentration can result in serious injury or even death in certain cases.
The risk with these kinds of employees increases whenever they are operating heavy machinery or tools.
Drug tests should be conducted on existing employees too. This will greatly help in reducing the work hazard at the workplace.

Drug abuse tests solve two major problems which are:-
·       Lost Productivity
·       Absenteeism
Drug-addicted employees often come late to the office, call in sick too often,
and found absent from their workstation for no reason. These red flags can be noticed and suspicion-based drug tests can be conducted to eliminate workers who take drugs while in employment.
4.    It shows that you care:-

An honest employee likes to work in a drug-free environment. When your organization periodically conducts drug tests he will work without any stress knowing that organization has his best interest in mind.
Healthy relationships between management and their employee are necessary and it can be achieved with a drug-free workspace.

And these drug tests do not cost much!

CII conducts 5,7 and 10-panel drug tests. The candidate is tested for abuse of opiates, cocaine, marijuana, amphetamine, phencyclidine, barbiturates, benzodiazepine, methadone, methaqualone, and propoxyphene. Reports for these tests can be submitted in two to three working days.
The conduct of these tests is so simple!

It is clearly visible that the benefit of doing a drug abuse test outweighs the cost. With the CII’s multi-panel drug test package, it is possible to conduct many drug tests in one go.
Let’s make our work environment free from substances like drugs and drug abuse.

Contact us today for conducting a drug abuse test at your organization.

Some of our Clients 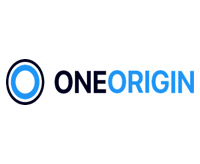 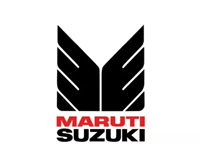 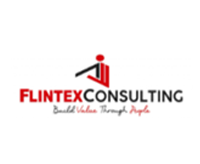 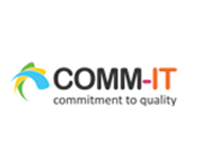 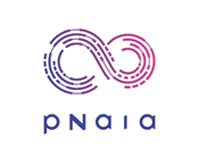 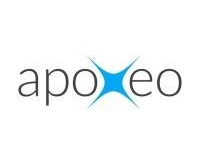 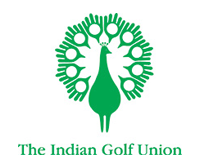 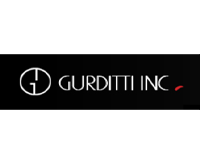 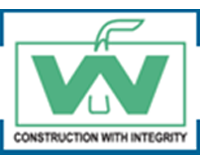 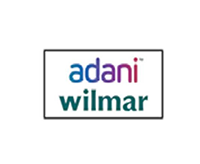 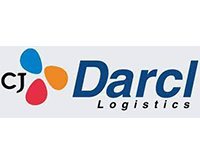 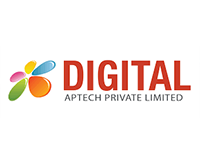 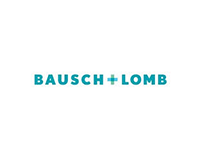 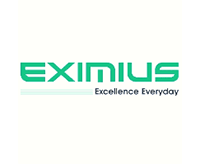 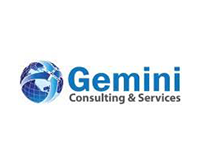 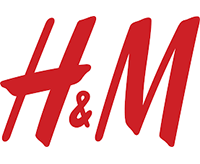 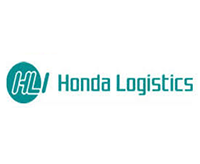 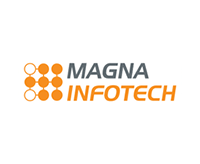 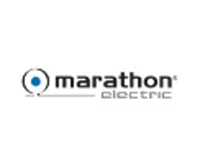 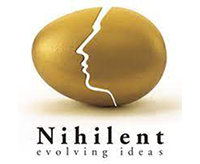 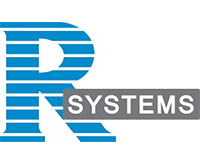 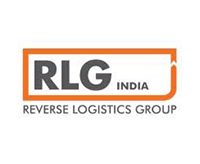 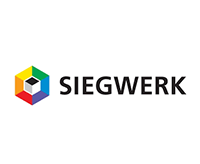 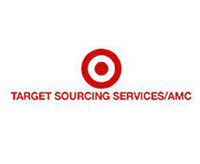 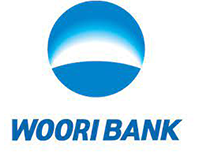 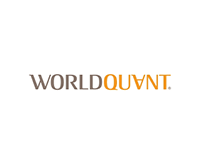 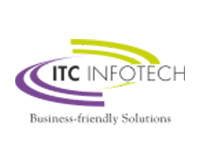